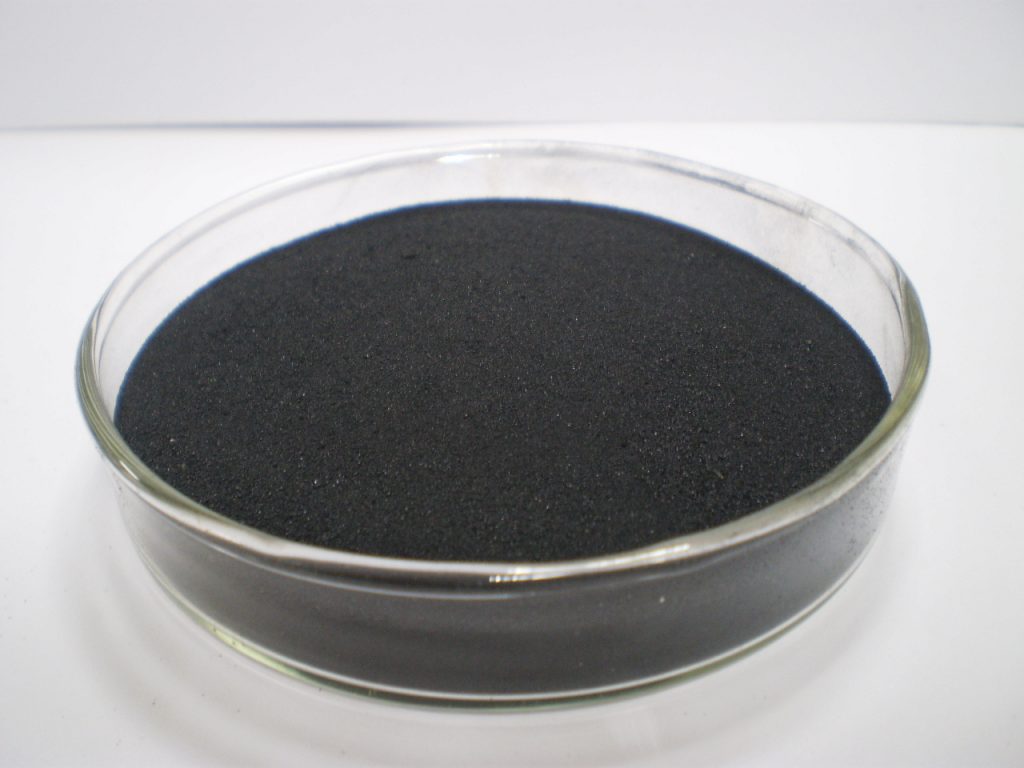 Humic acid (HA) and Fulvic acid(HA) is a principal component of humic substances, which are the major organic constituents of soil (humus), peat, coal, many upland streams, dystrophic lakes, and ocean water.

Humic acid (HA) and Fulvic acid(HA) is produced by biodegradation of dead organic matter. It is not a single acid; rather, it is a complex mixture of many different acids containing carboxyl and phenolate groups so that the mixture behaves functionally as a dibasic acid or, occasionally, as a tribasic acid.

Humic acids can form complexes with ions that are commonly found in the environment creating humic colloids. Humic  acid and fulvic acids (fulvic acids are humic acids of lower molecular weight and higher oxygen content than other humic acids)are commonly used as a soil supplement in agriculture, and less commonly as a human nutritional supplement. As a nutrition supplement, free form (unreacted).

Fulvic acid is found in a liquid form along with mineral colloids。 Fulvic acids are poly-electrolytes and are unique colloids that diffuse easily through membranes whereas all other colloids do not.

Fulvic acid supplements consisting of a neutral pH are very weak fulvic compounds and do not deliver the benefits of free form fulvic acid (fulvic acid that remains unreacted with other substances or unboundto minerals) that exhibits a much higher concentration and lower pH[citation needed.

Fulvic acid branded as “ionic” is not free form fulvic acid, more accurately they are fulvic compounds or fulvate salts.

According to the International Humic Substances Society all fulvic acids are colloids.

In combination with nitrogen, potassium, phosphorus and various trace minerals have been demonstrated to be from 100 to 500 % more efficient compared to applications of similar fertilisers to the soil. Foliar fertilizers are also more economical because smaller quantities of fertiliser are required to obtain significant plant response.

Plant nutrients within foliar fertilisers are rapidly absorbed by the plant leaves. Within 8 hours after the application of HuMates substances many different metabolic processes are detected. Enhanced carbohydrate production can be detected within 24 to 48 hours after foliar feeding by use of a refractometer. Enhanced carbohydrate production can either result in improved product quality or increased yields.